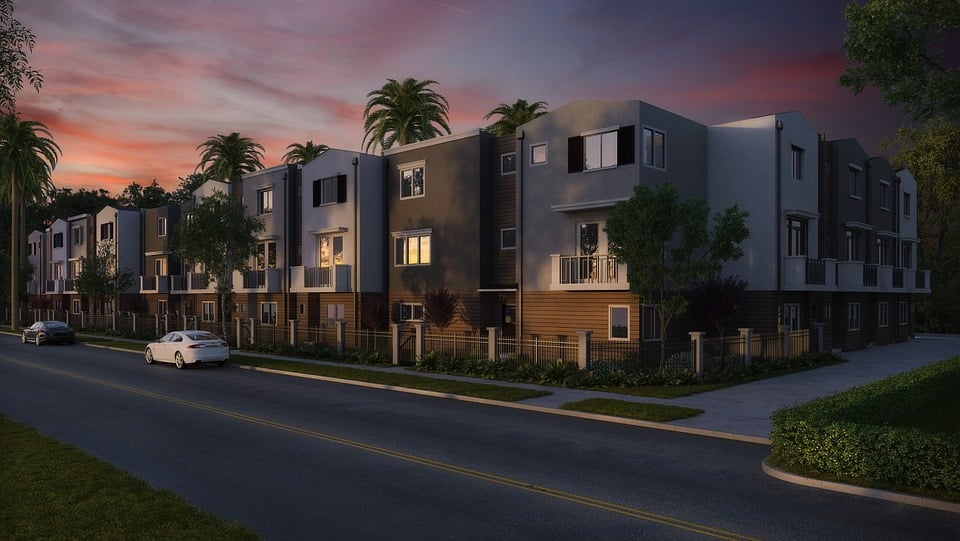 Property dealer kills self in Ambala

Property dealer kills self in Ambala

AMBALA: An Ambala-based property dealer, Sanjay Mittal (49), has committed suicide after facing losses in his real estate business. In his 14-page suicide note, Sanjay wrote that he took this extreme step because he could not return the money he had on interest. The body of Sanjay was found from his car along with a 14-page suicide note after he ended his life by consuming poison.

“Vijay, in his suicide note, had mentioned the details of how he faced losses in his business. The body of Sanjay has been handed over to his family after the postmortem at Ambala Cantonment Hospital. The suicide note has been kept with his case file for further investigation,” said Ambala Cantonment police station head officer, inspector, Vijay Kumar.

In the last four years, the city has recorded six suicide cases, including this one, of property dealers – Johny Sabharwal in 2014, Sanju of Tundla in 2014, Rakesh Suri in 2017, Bharat Dua and his father Gopi Chand Dua in 2017.

“There is a real estate slump in Ambala because of the municipal corporation. The Ambala municipal corporation does not register properties by giving reasons for unauthorized areas. The officials favor those who are ready to facilitate them with money. There have been cases wherein properties falling under unauthorized areas were registered by the officials,” said Ashok Goyal, president of Property Dealers Association, Ambala Cantonment.
“One cannot register a property at tehsil offices. In some cases, when a property is sold to a customer, the dealers fail to get registration documents of the property.

This kills the deal. This menace has left dealers cash-starved, and hence they are forced to commit suicide in the absence of any option to revive their businesses,” he added.
What is worth noting is the fact that the unauthorized properties fall under the authority of the MC. “The MC collects property taxes from these properties despite having an ‘unauthorized’ status. The properties here have been allotted identity codes and permanent house numbers and accommodate water and electricity connections,” Goyal said.

Meanwhile, Tejinder Singh, building inspector at Ambala MC, said the registration for the authorized Khasra properties was on, and there was no problem registering properties in those areas.