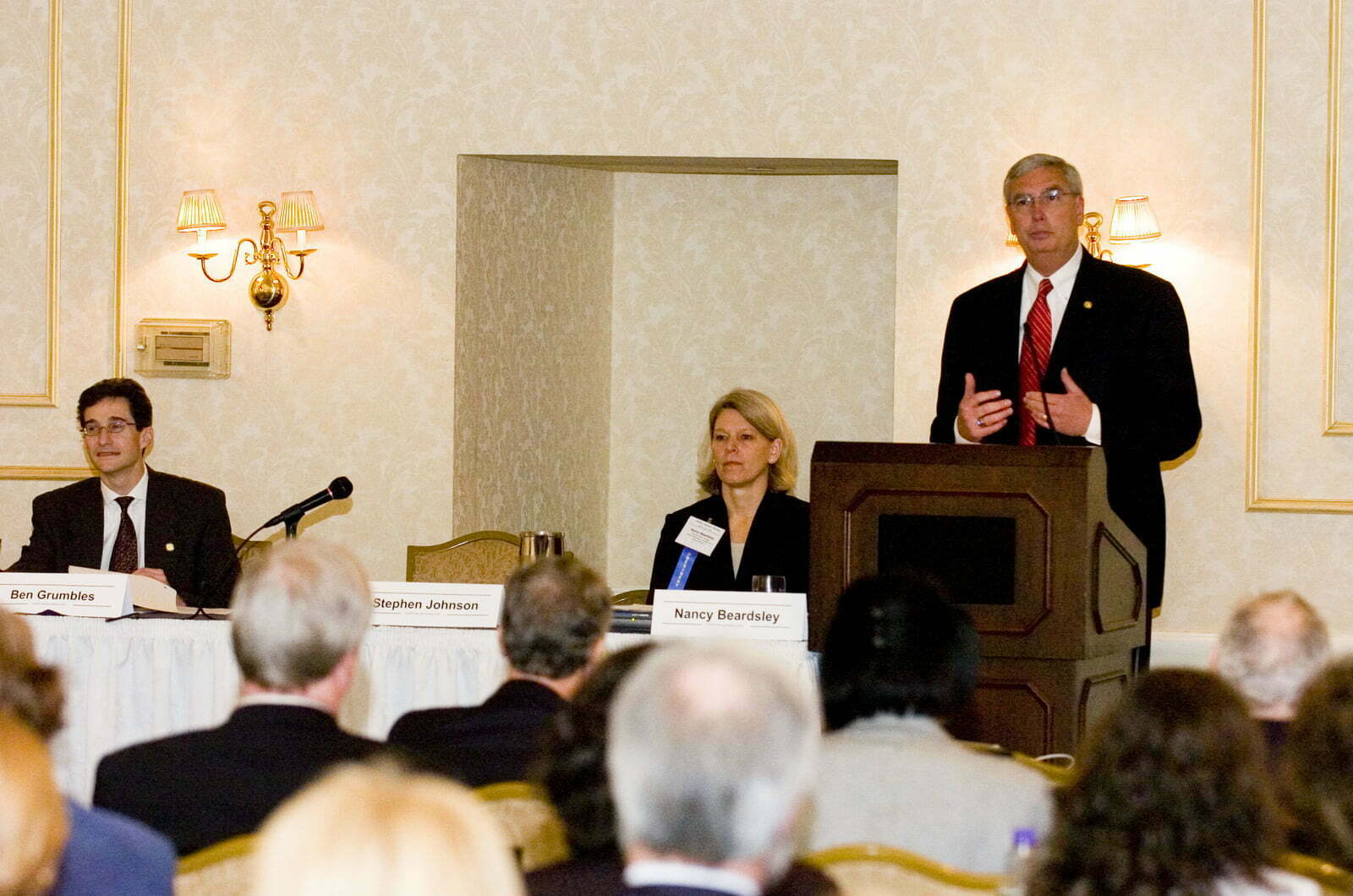 The modeling, which comes from the Property Investment Professionals of Australia, found limiting negative gearing to new properties and cutting down the capital gains tax discount will see many property investors leave the market and cost the country billions of dollars. PIPA chairman Peter Koulizos said that the modeling disproved the Labor party’s assertion that it would generate $32 billion in savings, and in fact, would cost the country that same amount. “Not only that, investors already pay almost four times in capital gains tax what they receive in negative gearing benefits over ten years, so the government is already ahead financially,” he said.

According to PIPA’s modelling, an investor purchasing a property at $675,000, the national median price for property according to the ABS, creates $23,583 in benefits through negative gearing over a decade but would cost $104,703 in CGT to sell, which translates to an additional $81,118 in the government’s pocket. However, Labor’s party policies meant there could be a loss of five to 15 percent of investors, which would mean a corresponding reduction of rentable properties by 130,000 to 390,000. This means that the government could lose out on anywhere between $10.5 billion to $31.6 billion. There is also the additional side effect of taking properties out of the market, making rents rise higher and making it more difficult for first-home buyers to enter the market. “I do not doubt that limiting negative gearing and reducing capital gains tax concessions by the Federal Labor Party will discourage property investors from buying property,” Mr. Koulizos said.

“Labor says they want to incentivize investors to buy a new property, but our research shows that 93 percent of investors buy established property as this has greater capital growth potential than new property. “Under the proposed changes, investors will pay more capital gains tax, but since they have probably bought a new property, that will mean lower capital growth and therefore reduced tax payable to the government.” Mr. Koulizos also said Labor’s expectation that fewer investors would make way for more first-home buyers is wrong, as it does not tackle the issue of not saving for a deposit.

“Saving a deposit for your first property has always been difficult and has been made even more so over recent years with the First-Home Owners Grant restricted to new dwellings when more than 80 percent first-timers buy an existing property,” he said. Looking past the ten years in PIPA’s modeling, Mr. Koulizos noted that revenue reduction could increase further, as the simulated environment would mean fewer investors are paying tax and the CGT of the strong equity growth period that typically happens for holding onto a property for 10 to 20 years. The policies in detail If elected, the Labor party will limit negative gearing to new housing from a date that is yet to be determined. It will be after the next federal election, which will fall in the first half of 2019. Labor’s proposed changes to negative gearing will apply to all investments, not just property. Further, the Labor party plans to halve the capital gains discount for all assets purchased after a yet-to-be-determined date after the next election. In effect, this will reduce the capital gains tax discount for assets that are held longer than 12 months from 50 percent to 25 percent.