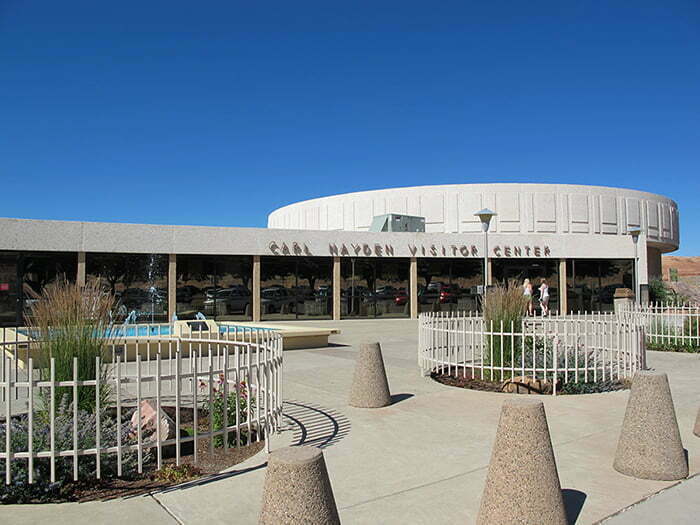 With the brand new Chevrolet Blazer RS now on sale, guides are pitting the new CUV against others within the full but developing mainstream midsize crossover segment. Just recently, Car and Driver gave the Blazer a win over the Ford Edge, and now Motor Trend is pouring on the accolades in an evaluation check towards the Honda Passport.

On paper, the two five-passenger crossovers are pretty comparable. However, all you have to do is take a look at their side using aspects to recognize they have been designed with an extraordinary ethos in thoughts. The Passport is a shortened Honda Pilot with modified front and rear fascias – and it shows. It’s additionally a smaller Pilot inner and out. Chevy designers, in the meantime, infused the Chevrolet Blazer with some Camaro DNA from the aggressive front fascia to the sculpted facets and a slick rear stop. The Camaro concept bleeds to the internal, too, for better or worse.

The difference in outside layout additionally brings over to the automobiles’ overall performance prowess, consistent with MT. The Honda Passport is inoffensive in its riding characteristics, providing a comfortable journey and sacrificing styling for utility. The Chevrolet Blazer handles quite well, providing a better and sportier journey. And though sporty driving characteristics ought to depend on little too real buyers of utility cars like the Blazer and Passport, folks that do hustle the Blazer will be pleasantly surprised.

The Honda Passport sports a 3.5-liter V6 engine producing 280 horsepower and 272 pound-toes of torque, making it a worthy competitor towards the Blazer’s non-compulsory 3.6-liter V6 LGX motor that makes 308 horses and 272 pound-ft of torque. (see extra on 2019 Blazer engines). Both offer all-wheel power and 9-speed automatic gearboxes. However, Honda’s gearbox hinders the Passport’s performance, shifting more or less at low speeds and being unresponsive while one lays into the accelerator. While the Passport gives greater usable space than the Blazer, and the two are similar in performance, Motor Trend picked the Blazer because of the winner, lauding its effective powertrain, composed driving manners, and head-turning styling as characteristics.