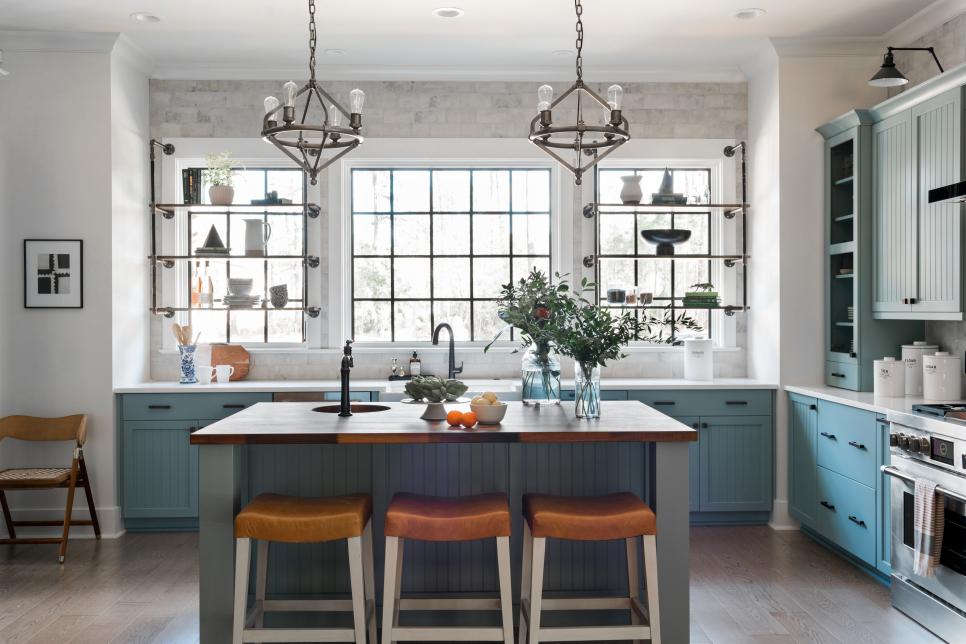 Bites: La Guerrera’s Kitchen at the Aloha Club, Lucky Lager is lower back within the Bay

Bites: La Guerrera’s Kitchen at the Aloha Club, Lucky Lager is lower back within the Bay

ALOHA, TAMALES! The Aloha Club, the Fruitvale dive bar with “the longest bar and coldest beer in town,” can now add every other boast to its declare: it’s now home to La Guerrera’s Kitchen, a mom-daughter tamale outfit run by way of Ofelia Barajas and Reyna Maldonado. According to the San Francisco Chronicle, Barajas was given her start inside the Bay Area food world as an undocumented road supplier, promoting tamales in San Francisco’s Mission District for 15 years. Eventually, Maldonado joined her mother, and collectively applied to La Cocina’s incubator application, where they have become an above-board operation. Aloha Club is the duo’s first brick-and-mortar area. Seeing that May 1, they offer a variety of tamales, pozole, ceviche, and different specialties from their native land Guerrero, Mexico, from the bar’s takeout window. Regular hours are eleven a.M. To 9 p.M., Tuesday through Sunday.

As referred to in Monday’s function on Boot & Shoe Service, the Grand Avenue restaurant is launching this Saturday. The menu will include characteristic sweet and savory alternatives like sesame coffee cake with crème anglaise and roasted strawberries; buckwheat waffles with cherries and kombucha crème fraîche; an omelet with crème fraîche and smoked salmon bottarga; non-public breakfast pizzas and several brunch-one-of-a-kind cocktails. Brunch hours are 11 a.M. To three p.M., Saturday and Sunday. Boot & Shoe Service, 3308 Grand Ave. (among Mandana and Santa Clara), Oakland

Saturday is now brunch day at Mockingbird. Starting this weekend, the Downtown Oakland bistro will provide breakfasty dishes like crème brûlée French toast with strawberry-rhubarb compote and citrus; chook hash with chermoula and harissa French dressing; damaged farro porridge with coconut milk, fruit, and almonds; and eggs Benedict with Escoffier hollandaise; at the side of a brand new cocktail menu and Mockingbird signatures dishes like its crispy Brussels sprouts and house floor cheeseburger. For now, Mockingbird does now not provide brunch on Sundays (So don’t try and take your mother there on Mother’s Day) but plans to begin Sunday vacation and unique event brunch carrier starting on Father’s Day. Mockingbird, 416 thirteenth St. (between Broadway and Franklin), Oakland

CURE FOR CURIOSITY Literary meals lovers can be tickled via Flora Restaurant and Bar’s new ebook membership dinner collection. Starting on May 15 and hung every month, the eating place chooses a ebook, after which creates a custom cocktail and 4-course meal stimulated by the paintings. For the primary meeting, chef Rebecca Boice has selected some testimonies, essays, and poems from The Portable Dorothy Parker. Attendees will first meet at 6 p.M., at Flora’s next-door bar, Fauna, for sips of the Dorothy Parker Special, before heading to the restaurant where they’ll discuss the ebook and dine on the following: popovers with celery and ham; a gem salad with asparagus and pimento dressing; sirloin steak with tomatoes, mushrooms, and summertime squash; and chocolate cream eclair. Future ebook membership choices will include Carter Beats the Devil by Glen David Gold, The Talented Mr. Ripley using Patricia Highsmith, There There through Tommy Orange, and Slouching Towards Bethlehem via Joan Didion. Tickets are $55. Optional wine pairings or gin and scotch highball pairings are available for $25 greater. Reservations may be made via calling (510) 286-0100. Flora Restaurant and Bar, 1900 Telegraph Ave. (at 19th), Oakland

[Updated 3 p.M.] EAST BAY got LUCKY In 1934, San Francisco-based General Brewing Company introduced its first beer — Lucky Lager. This light, faded, easy-ingesting brew fast has become a bestseller in California, and through the ’60s, extended operations along the West Coast. After converting hands several instances, Lucky Lager’s West Coast breweries all closed, and operations moved totally to Canada. The remaining cans of Lucky were visible in U.S. Shops in the overdue ’90s. In 2008, Lucky Lager became an AB InBev belongings under the Pabst Brewing Company, which takes us to the cutting-edge. On Monday, Pabst announced that it had tapped twenty-first Amendment Brewery to deliver Lucky Lager again to the Bay Area. The 4.2% ABV beer is now brewed and canned (yes, cans, now not bottles, so no rebus puzzles) at twenty-first Amendment’s San Leandro facilities. According to the Lucky Lager internet site, the beer is now available in stores. However, that statement is probably leaping the gun. When Nosh was known as several liquor and grocery stores around the East Bay, not one of the purveyors had heard the news of the beer’s comeback and had no information approximately after they’d have it on shelves. (After the booklet, a Lucky Lager consultant stated that the website would have a larger finder by using next week). So, Lucky lovers are in success, however now not quite but.