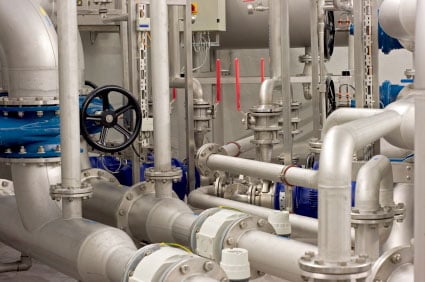 A Baraboo plumbing apprentice is gearing up to represent Wisconsin in a national competition. Terrytown Plumbing & Heating employee Cody Heath gained the first region on Jan. 25 in a state talent opposition in West Bend.

Later this month, he will head to Long Beach, California, to compete inside the National Craft Championship. “He’s just a without a doubt first-rate child,” stated Andi Mueller, the vice president of Terrytown Plumbing & Heating, which has places of work in Baraboo and Portage. “We had been lucky to find a young child who desired to paintings tough.”

Heath became employed in 2014 as a laborer and is attending college to emerge as a journeyman plumber. Mueller stated he had progressed rapidly in view of coming aboard.

The statewide competition is hosted with the aid of the ABC of Wisconsin Apprenticeship & Training Trust. It showcases the competencies of top apprentices in carpentry, electrical, plumbing, insulation, heating, ventilation, and aircon.

According to the group’s website, the contestants participate in a two-hour written examination and a 4-hour arms-on realistic examination.

Heath stated he participated within the opposition remaining year and determined to offer it some other shot this year. He stated the exams are tough, and he credits his mentors with supporting prepare him.

“The guys at Terrytown taught me the entirety I recognise,” Heath said. “I want to do properly, but we’ll see.”