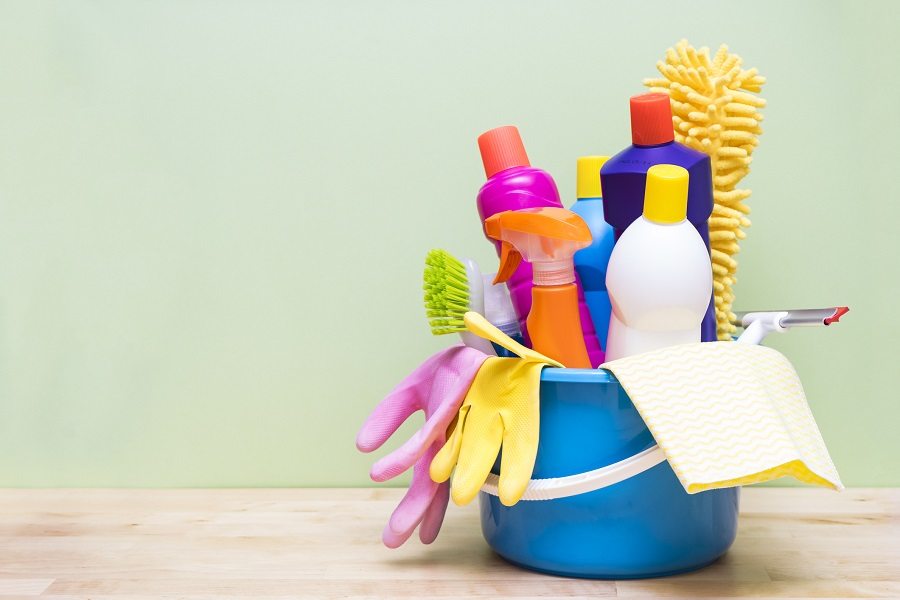 March 15, 2019 – It was a somber day for me on December 4, 2018.  My Harris’ hawk, Sundance, escaped from his mew at 11:00 am on December 4, 2018. Sundance is a falconry bird that was retired six years ago by a falconer in the Stockton area. Sundance is on my state and federal permit for educational presentation purposes. At the time, he only had his anklets and federal band on, thank goodness.  If he had had all of his falconry equipment on, he most likely would not have survived on his nineteen-day excursion.

The falconer was downsizing and asked me if I wanted his male Harris’ hawk for my educational  presentations.  I responded, “How soon can I meet with you?”  Harris’ hawks only live in the Southwest United States.  I find them very interesting as they stay together as a family all year long, which is not common for raptors, like a pack of wolves with feathers. Sundance has been with me ever since living in a mew on my property.  The day he escaped, I was cleaning his mew with the hose tucked under the corner of the security door.  Sundance takes great advantage of his mew cleaning time, spending as much time as he can under the water spray of the hose.  The latch was clipped, but with the hose bending the lower corner of the security door, it made his escape easy and my fault.  As I was filling his bath, he flew over my head as usual and into the security area, usually making a U-turn and back onto his favorite perch in the mew.  This time he didn’t make that U-turn.

I heard him land on the door screen. When I looked over towards him, his left foot was on the door latch. At that very second, the latch popped open.  Sundance is hanging onto the door as it was opening ever so slowly.  I put my fist out and tapped it, hoping he would hop onto it as he would have any other time.  But this time, he had other plans.  Sundance looked at me, looked at the oak tree nearby, back at me, and off he went to my deck railing and then the oak tree.   He gave me a couple of happy tail flips and off on his adventure.  He did return a few times that day, flying over my house, watching me try to lure him in with a mouse on the glove.  Not interested. Many of my friends posted news about Sundance and asking people to watch for him – a big brown hawk, cayenne-colored feathers on top of his wings, and a large white patch at the base of the tail with white on tips of tail feathers.   Over the next nineteen days, I went on 23 calls of possible sightings of Sundance.

No luck.  On December 22, 2018, I was on call and returned a call to a lady that lived at the end of Squirrel Creek Road in GV.  She was wondering what kind of hawk was in her yard that she had never seen before.  It was jumping into her compost pile and eating lettuce.  I explained that hawks don’t eat lettuce but that he most likely ate the mice and rats that eat from compost piles.  I asked her to describe the hawk.  Usually, they turn out to be a red-shouldered hawk or red-tailed hawk on these types of calls.  However, the lady was curious enough to Google the hawk she was seeing in her yard.  When she said she could not remember the species of the hawk but the hawk she saw only lived in the Southwest United States . . . And it had something on its legs. My next question was, “What is your address?  Be right there. It is my missing hawk.”

I grabbed one glove, a frozen rat, and a falconer’s trap just in case.  Arriving at the location, the lady pointed out the hawk in a tree about 35 yards away.  It had its back to me with one foot curled up, getting ready for the evening roost.  I held out the rat and called his name.  The second he heard his name, he turned with wings out, left the branch, and flew directly at my eye to eye.  I did not care where he landed on me.  I would have him back! Sundance grabbed the rat with such power from my hand. I lost grip, and he took it to the ground.  I picked him up and wanted to kiss him, but that is not always a good idea with a hawk that wants to feed. One of the happiest days of my life!!  Sundance had gained 70 grams while on his excursion.  So he was successfully hunting. No predators had taken him.  He was in excellent condition.  His falconry days saved his life.

With spring in total force comes the every year way of life of spring cleansing. The time of year for dusting, scrubbing and purging. This season is extra than de-cluttering- it’s right in your health. “Thoroughly cleaning your own home can assist eliminate allergens and preserve new ones from without difficulty getting into,” said James Sublett of the American College of Allergy, Asthma & Immunology. “Allergy season can remaining all yr for those sensitive to indoor allergens, but it can get worse in the spring months when pollen becomes a difficulty. It is crucial to get rid of allergens from the home so that you can lead a wholesome and energetic lifestyle.”

The hassle is, many conventional chemical cleaners get worse indoor air excellent and grow the threat of persistent breathing illnesses and bronchial asthma assaults, in line with the American Lung Association. You can take a more magnificent herbal technique to spring cleaning this 12 months with these guidelines and hints: Use baking soda and vinegar Recreate your school technology honest days and punctiliously smooth your property suddenly with nothing more than a solution vinegar squirted or poured on baking soda.

Rotate food Spring cleaning is ready greater than casting off dirt and filth. It additionally way de-cluttering an overflowing pantry loaded with lost culinary treasures or identifying food objects too expired or freezer-burned to be taken into consideration safe for consumption. A few other thoughts for organizing your meals may want to encompass labeling cans using writing their expiration dates in everlasting ink on top, changing out meals storage so older food is used and more modern food is saved, and checking all condiments and leftovers within the fridge to make sure they’re still edible and uncontaminated. If you find foods near their expiration or best with the aid of dates, don’t forget meal-making plans so that you can use them up instead of throwing them out.

Rotating your meals also offers you the threat to look for evidence that rodents have observed your food storage or weevils have infiltrated your flour. Avoid storing food on storage flooring, and use air-tight containers for meals stored within the pantry after it’s opened. If you don’t invite the pests in, you won’t need to the hotel to a chemical or toxic method to get them out. Make a non-abrasive cleanser. You may also have the cream of tartar in your kitchen for cooking, and now you can also use it for cleaning. By making a paste of cream of tartar and both water or vinegar, you could shine many difficult-to-easy surfaces.

Thekitchn.Com suggests using the cream of tartar to identify smooth stainless steel surfaces, scrub-stained aluminum pans, shining copper pots, and brass candlesticks and put off the rust from kitchen gear. Clean with water. Don’t underestimate the electricity of water. With the right system, you could use water to ease most of the surfaces in your home without leaving the chemical residue of conventional cleaners. For instance, using material just like the E-Cloth permits you to dampen the cloth, then scrub anything counters, tabletops, sinks, and floors want cleaning. Doing so “gets rid of over 99 percent of microorganism and mold, locking it away within the cloths’ fibers, in which it stays till the clothes are rinsed,” in keeping with E-Cloth. By putting off contaminants from a floor, E-Cloth differs from cleaners that go away a liquid chemical movie that has to stay in the area to shield the household from mildew, pollen, and microorganism.

It’s additionally an environmentally pleasant cleaning product that doesn’t produce waste. For new statistics on E-Cloth and other environmentally pleasant cleaning merchandise, go to ecloth.Com or pick one up at your nearby Ace Hardware save.   Ace Hardware is your regionally-owned community hardware shop. The helpful hardware folks had supplied superior customer support and premium manufacturers to customers like you for 95 years. There are currently over 50 Ace Hardware stores inside Phoenix place. Ace gives a broad style of paint, lawn and lawn, tools, neighborhood niche offerings, and genuinely whatever you’ll want to restore, repair, and hold your property.